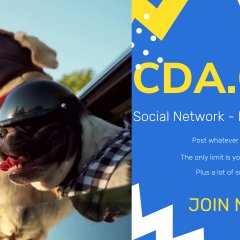 What does a freelance Colorist do?

Who is a Colourist?

Colourists change the visual tone of the project and digitally process the final image. Both freelance colourists and the ones based in-house, work on variety of media — from commercials and music videos to short films and features. Typically, digital colourists begin by setting the overall look and once the client agrees on it, they apply it to the whole project. After the first set of changes everyone, including directors and producers, review the work and then agree on further changes.

If your interests lay within post-production, then you definitely came across the terms ‘colour grading’ and ‘colour correction’, and might have wondered what is the difference between them. They are often used interchangeably however they are not exactly same thing.

Colour correction is typically used to cover mistakes made initially with camera settings — such as exposure, white balance or contrast. It is a process where the colourist makes adjustments to correct an image so it looks more natural or real as the cameras don’t capture the light the same way the human eye does.

Colour grading involves changing the visual tone of the entire project and is often described as more artistic. Once the footage is corrected, the colourist works on aesthetics and themes — creates certain atmosphere, sets the mood, matches the shots, adds cinematic looks.

How do I find a good Colourist?

Colourists are often judged by their portfolio rather than how many years of experience they have. Their showreel is a true indicator of what they should be able to offer and it also shows what types of projects they have worked on before. Some colourists may focus on feature films, whereas other ones may prefer working on music videos where they can have more artistic freedom. It’s important to pay attention to their previous work to make sure they are the right fit for your project.

What can you expect from a freelance Colourist?

Best colourists have a good balance of technical skills and an artistic eye. They understand the way humans perceive colours and therefore can contribute to the mood of the project.

Some of the tasks a Colourist can be responsible for are:

· Using software such as Baselight or DaVinci Resolve

Why should I need a freelance Colourist?

Grading your project makes all the difference in the world, although it’s one of those aspects of video production that people never realise is there. A colourist will help your project come alive and stand out by adjusting the colour, hue and tint. Their responsibility will be building the mood of the video and ensuring it looks exactly how the director imagined it.

How much does a Colourist cost?

Freelance Colourist can take anything from £300 to £600 a day, depending on the years of experience. An in-house colourists’ salary varies on the experience and often the size of the company they are working for, but can start anywhere around £28,000 per annum for a Junior Colourist who already has an interesting portfolio of work.

How to become a professional Colourist?

Most colourists start out as runners in post-production facilities. Just as an Animator, it is one of those roles that have a hierarchical structure and quite often you need to start by making coffees and greeting clients, to be able to progress to a higher position such as edit or tech assistant.

The best way to get into industry is to get a foot in the door at a post-production house/colouring facility. The most important education is getting a practical experience rather than studying at film school, although knowledge in cinematography is certainly helpful and gives you an excellent foundation. There are also some specialized courses, for example the ones provided by International Colorist Academy, where you can develop a better understanding of new software.

Best learning is through experience, so working on as many projects as possible is considered most important way of developing your reel and skillset. It is an artistic role where you need to develop your style and deep understanding of colours and the effect they have on people. It is recommended to watch as many films as possible and visit art galleries to improve your palate level.

Hard work and passion will get you a Junior Colourist position where you will be able to learn the craft of digital colour grading from Senior Colourists. From that you can work your way up and either stay in post production house or become a freelancer with a ready client-base.

More Info about this course here.

The Complete Bitcoin Course: Get .00001 BTC In Your Wallet

Editor on favoritecourse.one trying to make the world smarter, better, more beautiful. Not everyone can afford to pay for a course, so here at favoritecourse.one you can find them for free. Learn Online to become better, for a better future for you and your family.

HOW TO MAKE MONEY ON AMAZON - Beau Crabill - Online Retail... 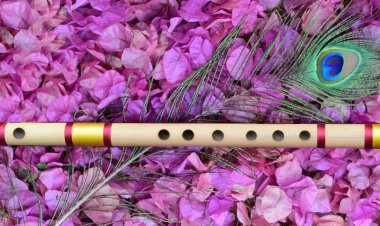 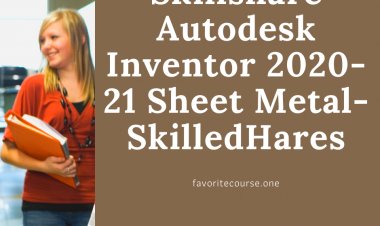 Hello. In this course we will focus on the basics of Inventor and instead of just... 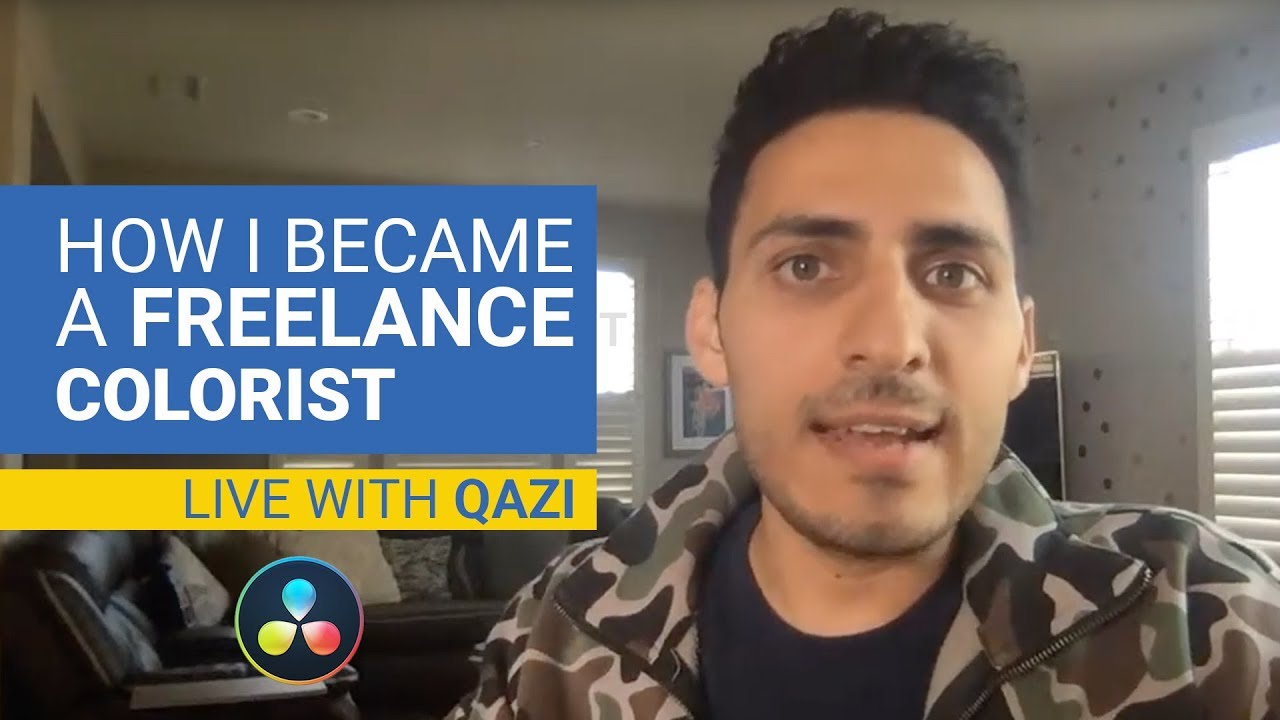 Freelance Colorist - The only course on the planet that gives you the technical... 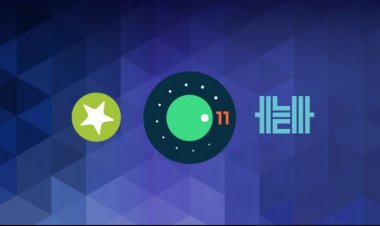 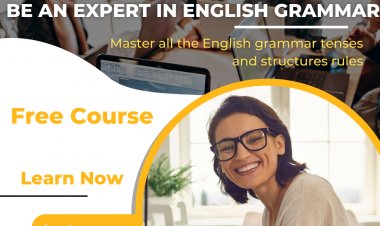 Be an expert in English Grammar - Master all the English...

Be an expert in English Grammar - Master all the English grammar tenses and structures... 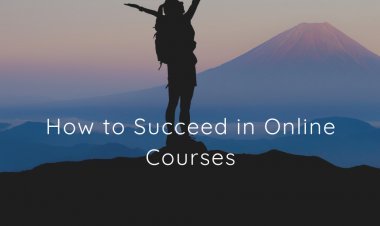 How to Succeed in Online Courses 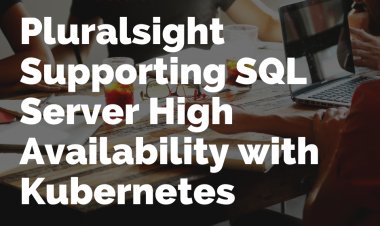 Kubernetes is the leading container orchestration platform. This course will teach... 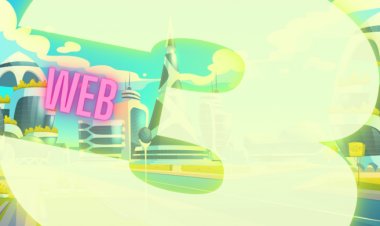 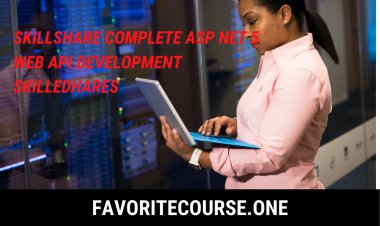 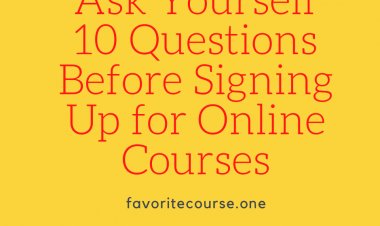 Are Online Courses Right for You?

Online courses can offer tremendous opportunities and open career doors, but before...

Will you use this site as a source for free online courses?